White Hall plantation, site of this year’s Heyward reunion, is an important place in our family’s history. It was once the home of Thomas Heyward, Jr (1746- 1809), signer of the Declaration of Independence.

Close by is another plantation site of equal family significance, Old House. It was the residence of Thomas’s father, Daniel Heyward (1720 – 1777). Guests at the 2017 reunion can easily check out the Old House site.

There are no structures left at either site. At White Hall there is a long live oak allee leading to some masonry ruins.

At Old House another live oak allee leads to the plantation site from Highway 462. A historical marker sign on the highway is close to the turn-off. There are no buildings at Old House but there is a cemetery containing the graves of about twenty family members, including two of Daniel Heyward’s sons: Thomas (b. 1746) and William (1753 – 1786). How these two plantations fit into the Heyward family history is described below, starting with Old House, the older site. 1740 – Daniel Heyward (b. 1720) takes possession of about 500 acres in what is now Jasper County, SC. He establishes there a residence around 1743. He begins planting rice and builds a rice mill and textile factory on the plantation. Throughout his life he continues aggressively buying and selling land in the South Carolina low country between Charleston and Savannah, while also managing rice and cotton crops on multiple plantations. He becomes a very wealthy man.

1777 – Daniel Heyward dies. His will leaves the Old House property to his son William (b. 1753), but Daniel’s oldest son Thomas (b. 1746) takes over the management. After a few years, Thomas moves to the adjacent White Hall plantation and William begins to manage Old House 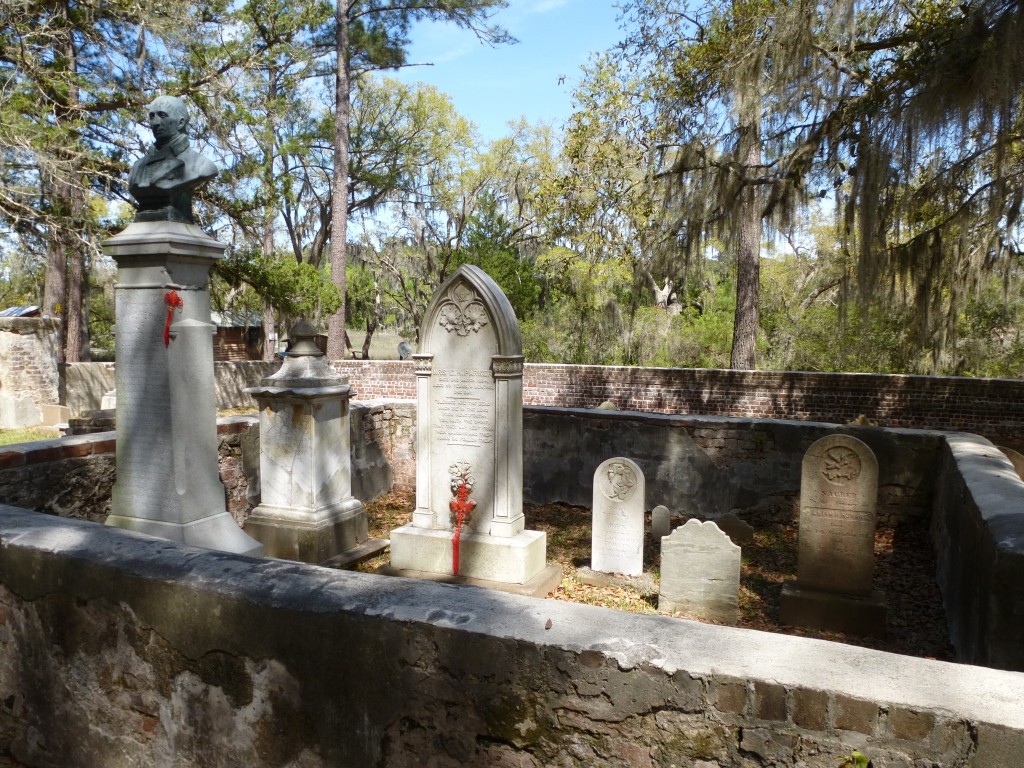 before 1860 – The Old House plantation passes into the hands of James Bolan, a wealthy Beaufort planter.

1865 – Old House is ravaged by fire, presumably set by the army of General William T. Sherman.

1996 – Preliminary Archaeological and Historical Investigations at Old House Plantation is published by the Chicora Foundation with support from the Heyward Family Association. (A 15 MB PDF version is available here).

1997 – Old House is added to the National Register of Historic Places. 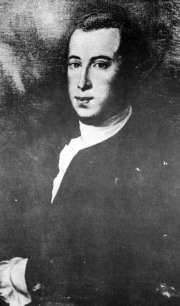 1779 – The house at White Hall is damaged by fire set by Tories in the Revolutionary War.

before 1786 – Thomas Heyward (b 1746), signer of the Declaration of Independence, becomes owner of White Hall.

1786 – 1791 – The White Hall house is enlarged by Thomas Heyward and his wife Elizabeth Savage.

May 11, 1791 – George Washington, president of the United States, spends the night at White Hall. Shortly before this, the president had spent seven days at Thomas Heyward’s Charleston house. (The Charleston house, at 87 Church St,  has been restored and is now a tourist attraction known as the “Heyward-Washington House”.)

The next day Washington set out for Savannah, where he met with and was entertained by Thomas Gibbons, the mayor. Gibbons’ wife was Anne Miles Heyward (b. 1757), a first cousin of Thomas Heyward, the signer. Washington, did not, however, spend any nights at the home of Thomas Gibbons and Anne Miles Heyward. Instead, he spent three nights at the Savannah home of George Walton, another signer of the Declaration of Independence. 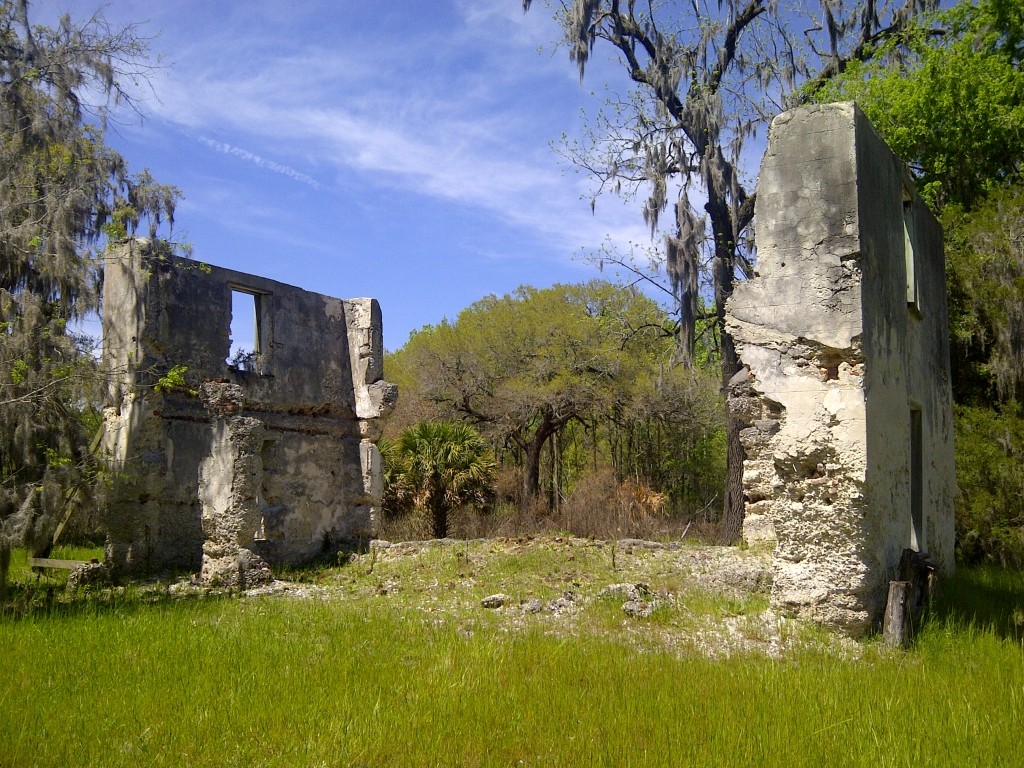 1865 – Unlike nearly every other plantation in the area, White Hall is not burned by Sherman’s army.

1885 – White Hall, then owned by John Howard, is severely damaged by fire.

One thought on “White Hall and Old House: Their Intertwined Histories”