Heywards gathered at the White Hall plantation for their annual reunion on April 29. For those who missed the festivities near Ridgeland, SC, some pictures and notes are posted below. 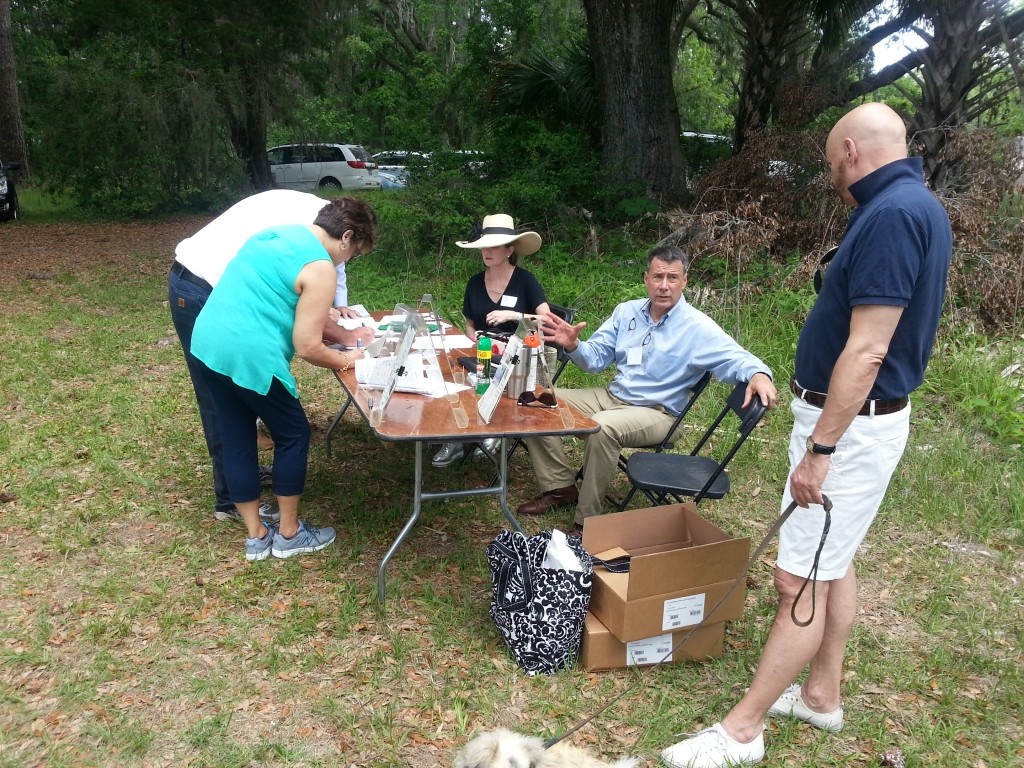 1. Leslie Smodic of St. Simons Island, Georgia, will take over as president of the HFA. She has been on HFA board for years and has organized recent reunions.

2. Jim Glover, outgoing president, will become corresponding secretary, replacing Jane Brown, who’s done that job of responding to website and other inquiries for the past year.

3. Jane Brown and others on the HFA board will remain on the board.